One of our clients, who is a freight operation company. In last month, a very serious accident happened to one of his drivers. But thank god, the driver only got slightly injured. 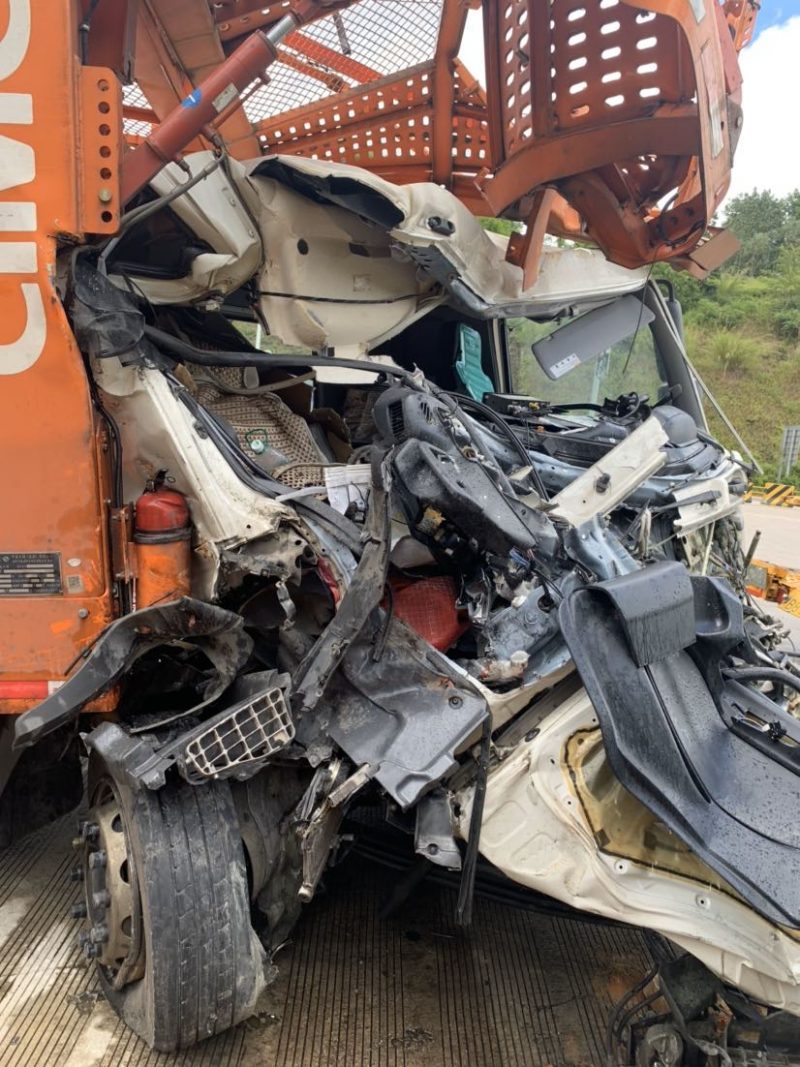 There is ADAS FCW (forward crash warning) with video attachments on platform also, showing that the truck hit another truck. 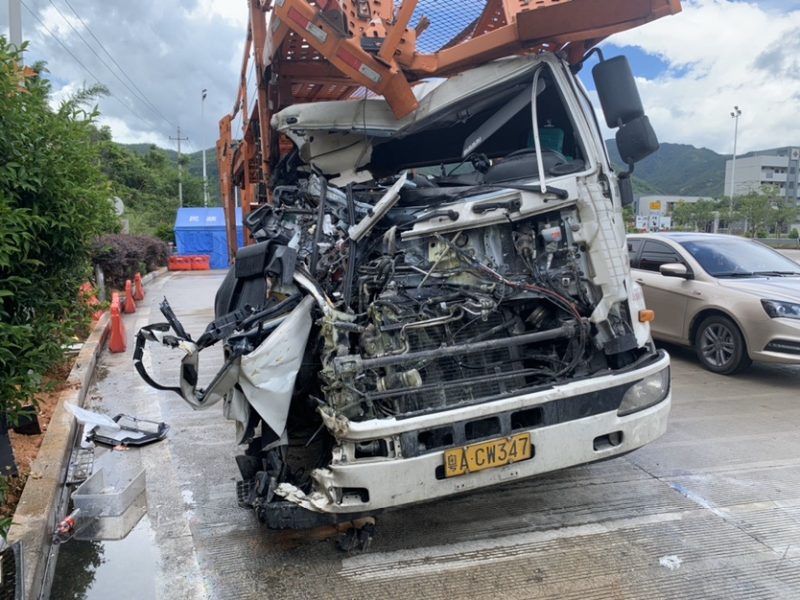 The client contacted us as we are the manufacture of mobile DVR on its truck. By carefully check the recorded video, we found that the being hit truck also broke traffic rules because it drove on lane divide line, invaded two lanes.

The traffic police finally decided our client’s drive take 50% responsibility because he slept when driving. But the being crashed car also take 50% as invaded road lane. 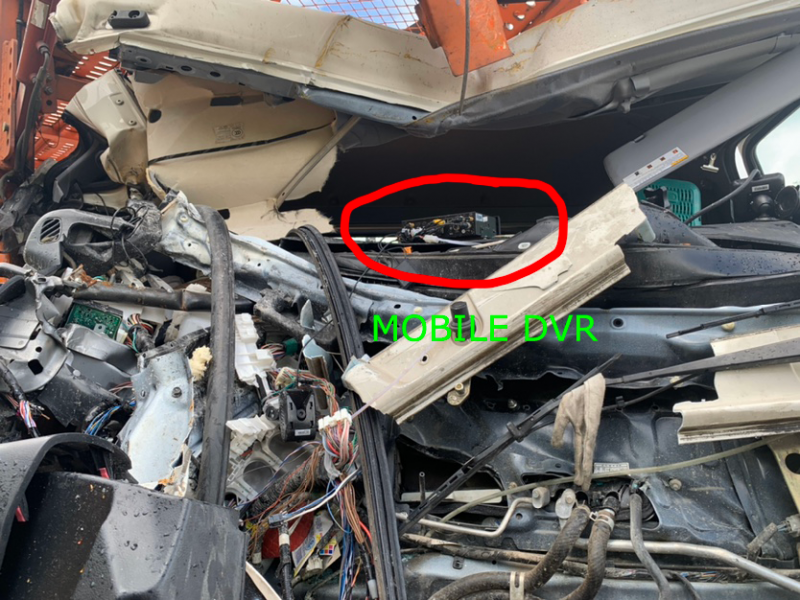