On 26th Nov. 2020, Aidriving celebrates its 7th anniversary. in 2013, Aidriving was founded a technology company, focusing on ai(artificial intelligence) driving algorithm. As the market is going bigger and bigger, Aidriving started to manufacturer smart vehicle electronics including mobile DVR, dash camera and GPS tracker, applying its algorithm into self-made hardware. In the markets, most mobile DVR manufacturers don’t have their own ADAS and DSM algorithm, which makes their active safety driving solution much less accurate and cannot upgrade based on real running vehicle data. While Aidriving keeps upgrading its algorithm based on widely used self-made mobile DVR on roads.

Today Adiriving has several branches for R&D and sales, also built up a factory in Dongguan city, which is 40 minutes drive from Shenzhen office.

In the anniversary, workmates from other 4 places joining together through internet. 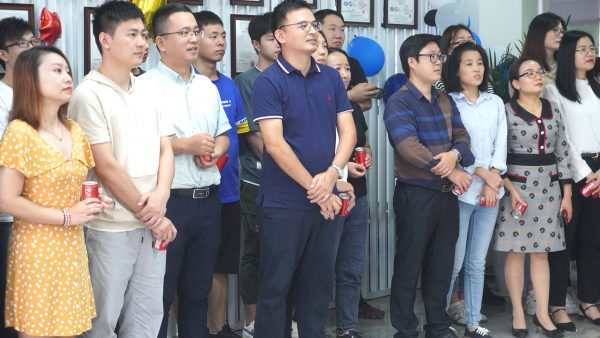 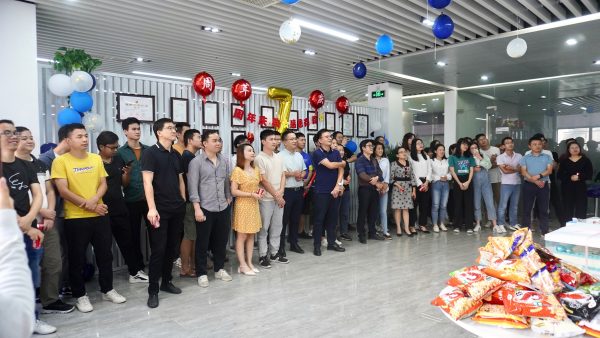